Federal Budget 2020: What it means for you

Federal Budget 2020: What it means for you 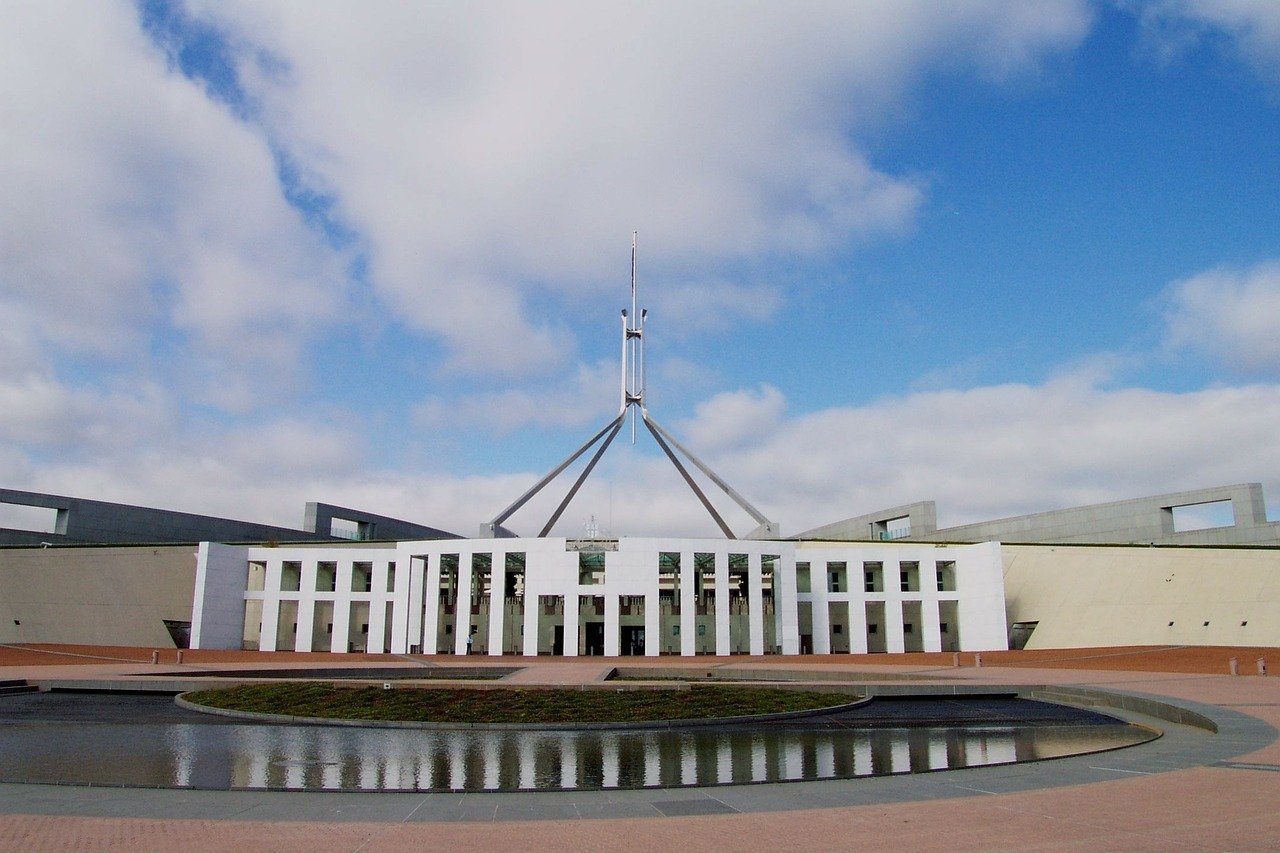 The Federal Budget was released on Tuesday 6th October. This article has a good summary of the “Winners and Losers” of the Budget. You’ll also find a recap of the key points below.

The Government will bring forward its planned tax cuts meaning millions of Australians will have more money in their pockets, potentially from the end of October. These tax cuts were scheduled to start in July 2022 but will be brought forward and backdated to July this year.

The Government hopes Australians will spend the additional cash, to help offset the economic activity lost this year.

Work out how much you’ll save from these tax cuts with this calculator.

While there are no changes to the JobKeeper scheme set to send in March 2021, a fresh wage subsidy program called the JobMaker Hiring Credit has been announced.

The JobMaker Hiring Credit will partially subsidise the wages of young employees who are hired from 7th October 2020. As always, there are some conditions for both employers and employees to meet.

Employees will also need to:

The only businesses explicitly excluded from this scheme are the major banks.

Asset write off for businesses

Treasurer Josh Frydenberg said the write off was good news for “99% of businesses”. From Tuesday 5th October, businesses with a turnover of up to $5 billion will be able to write off the full value of any eligible asset they purchase up to $150,000.

This means businesses that make new investments will be able to write off the entire cost in one year, rather than having the asset depreciate over several years.

If your business is in need of a new car, truck, machinery, computer, phone or other business essential, this tax break will provide some relief. Chat to us if you have any questions.

While the Global Financial Crisis acutely affected men, women have been disproportionately affected by the COVID-19 pandemic. Research in Australia, and across the world shows that women have lost more hours, more jobs and therefore more pay than men in recent months.

Women dominate frontline worker roles including healthcare, early childhood and aged care. Despite the critical role of these industries, these jobs are typically underpaid, insecure and cannot be done remotely. For the past two decades Australia’s gender pay gap has been between 14 – 20%. If the trends we’re seeing with lost hours and jobs continue, this gap is expected to widen.

A $240 million Women’s Economic Security Statement was unveiled in the budget that includes funding to help women in male-dominated industries like construction, more co-funded grants for women-founded start-ups, a focus on encouraging girls and women to pursue careers in STEM and more for Respect@Work council to tackle sexual harassment in workplaces.

Another part of the Women’s Economic Security Statement is a change to the work test for paid parental leave to help people who might’ve been found ineligible because of the COVID-19 pandemic.

The budget does not include any immediate assistance for women looking for work now, with much of the other assistance going to industries like construction.

Builders will also benefit from extra support for first home buyers to encourage them to buy new houses and stimulate construction.

$1.3 billion has been allocated to boosting Australia’s manufacturing sector and securing supply lines. The six areas of focus are defence, space, medicine and medical products, food and beverages, resources technology and recycling and clean energy. The aim is to create jobs across the country and help the economy recover, as well as help Australia become more self-sufficient in future disasters.

Tax-free payments of $250 will be made to pensioners and others on government support, including those on a Disability Support Pension, Carer Allowance. Find the full list here. The payments will roll out in December 2020 and March 2021.

The mental toll of the pandemic and the associated resulting lockdowns and restrictions has been recognised and the Government has extended a few key services. From Tuesday 5th October, the number of Medicare-funded psychological services doubled from 10 to 20.

There are hints that more announcements will come once reports on mental health and suicide are released in coming weeks.

Another $10 million is going to the CSIRO to fast-track the development of a vaccine in Australia if and when it becomes available.

$7.5 billion has been announced for national transport infrastructure, aimed at boosting state and territory projects that are currently in the planning phase. Key projects receiving federal funding are listed here.

No changes to JobKeeper or JobSeeker

JobKeeper: The JobKeeper scheme is set to end on the 28th March 2021 as announced previously.

JobSeeker: More announcements surrounding JobSeeker are expected before the end of the year, so we will keep you updated.

As it stands, the Government isn’t planning on increasing the base rate of the JobSeeker unemployment benefit. The additional coronavirus supplement, currently $250 a fortnight, will end at the end of December, returning the benefit to its pre-pandemic rate.

This budget is based on some economic assumptions, mainly that a COVID-19 vaccine will be rolled out to Australians by the end of next year.

The budget also assumes we won’t see any more widespread outbreaks – and lockdowns – as has been the case in Victoria.

Furthermore, the budget assumes all state borders will be open by Christmas, with the exception of WA.

Tourism and international travel are assumed to remain low through the latter part of 2021.

Got a question? Please don’t hesitate to get in touch. As always, we will keep you informed as more details are released.

We hope you and your family stay well.